The four amateur clubs involved  received a visit from two experts from the Sant’ Anna School of Advanced Studies in Pisa (Italy), responsible for compiling the data collected. They were able to appreciate the quality of the involvement of the clubs, leaders to educators and the municipalities represented. 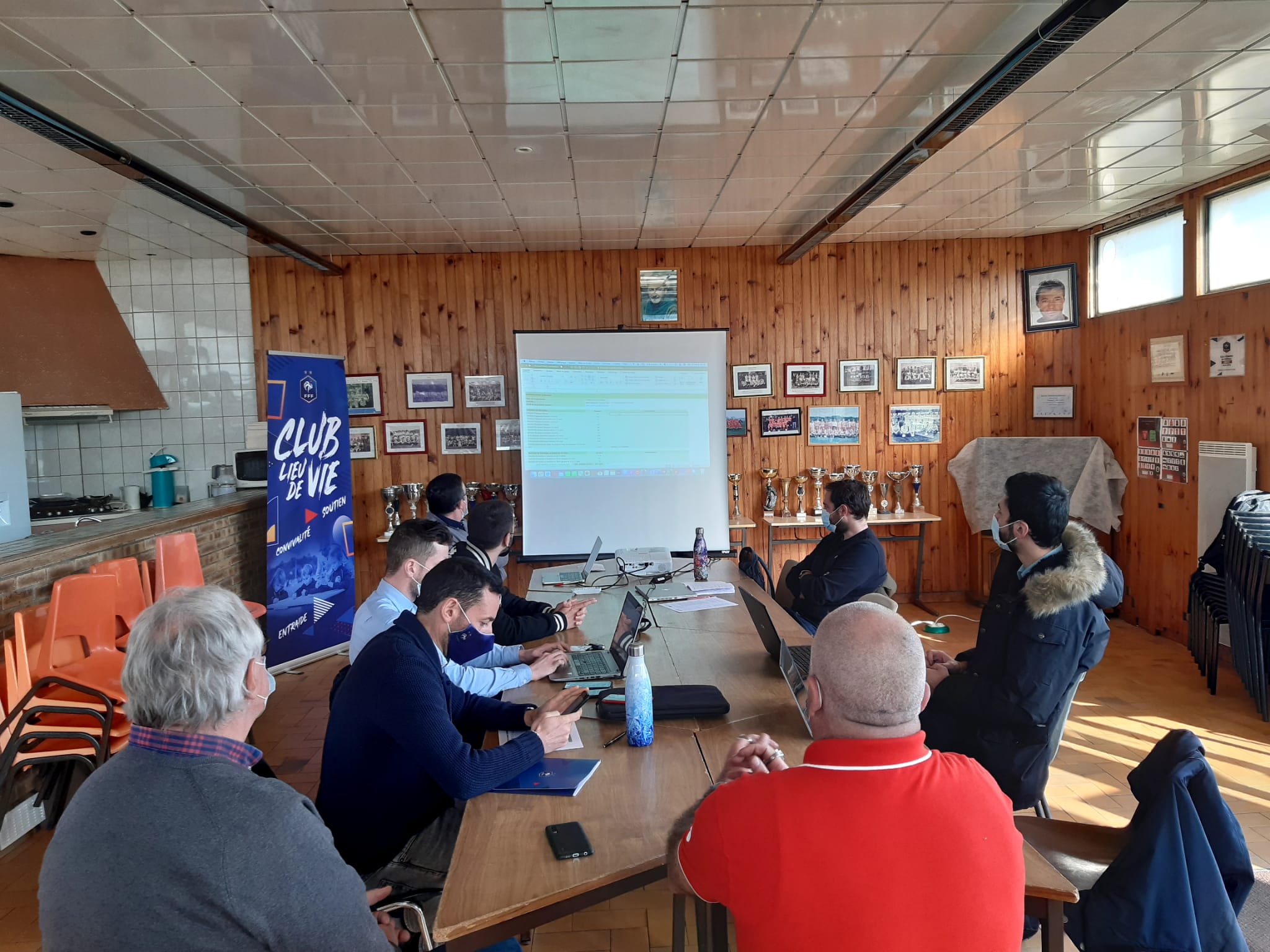 Some deepening interviews have been arranged by SSSA researchers with key managers of the engaged sport organisations. The aim of the interviews was to detect the organisations feedbacks on the different tools and strategies adopted to engage players, families and staff. In particular, economic and organisational feasibility of different environmental management actions and feedbacks on the external public engagement have been investigated through the interviews. Additionally, some contextual factors have been considered through the interviews, such as the local public transport system efficiency, the cultural approach towards climate change and CO 2 emissions, the National sport organisations specifities etc.

This task was very strategic, because it aimed at measuring the “state of the art” of environmental management in the targeted sport organisations. The data collected will represent the starting baseline to measure the project’s activities actual impact. Now, all the partners will work on the creation of the GreenTool, an online Environmental Footprint Calculator which will allow football organisations to assess their environmental impacts compared to the baseline scenario. 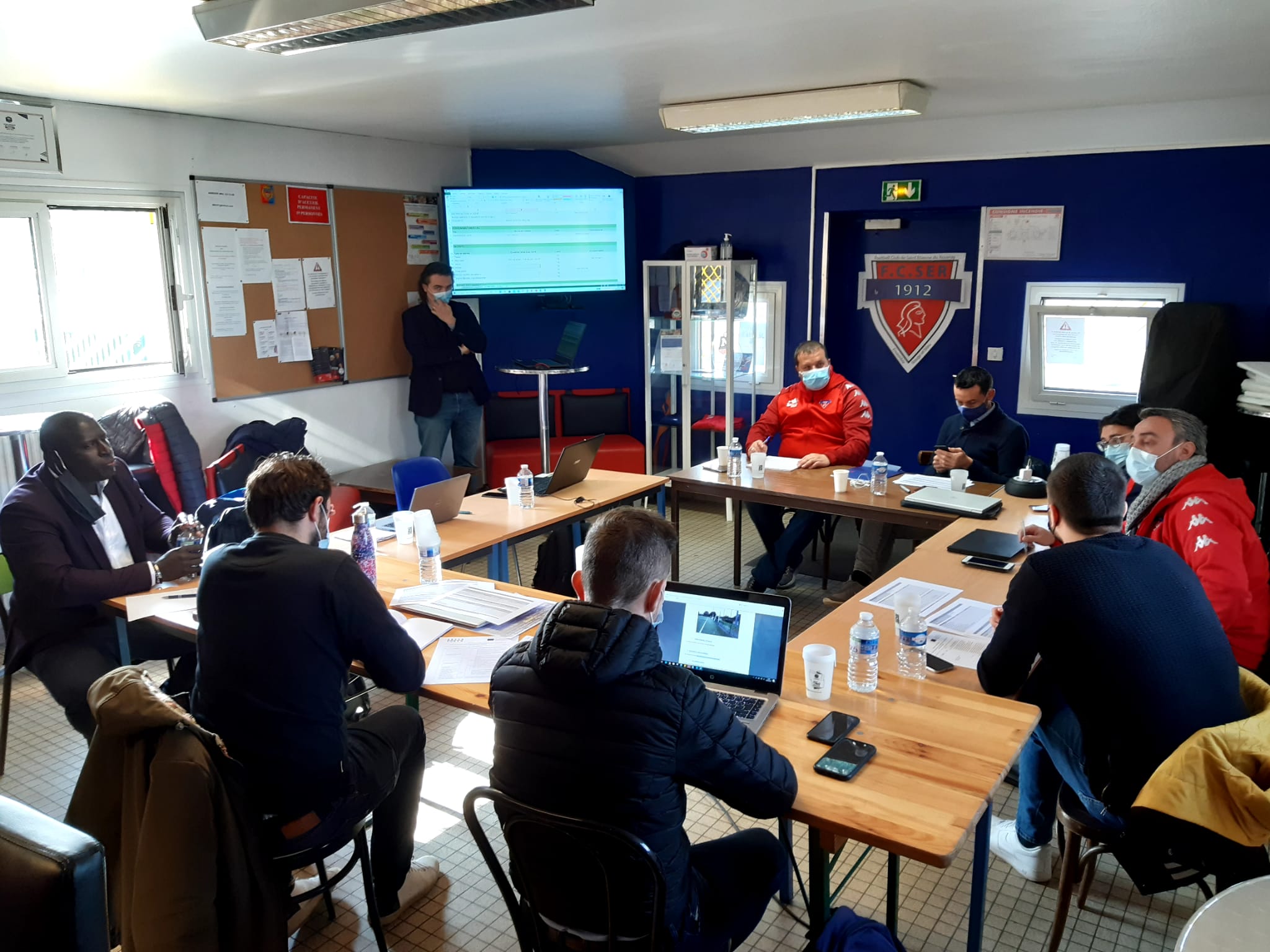 Page load link
We use cookies on our website to give you the most relevant experience by remembering your preferences and repeat visits. By clicking “Accept”, you consent to the use of ALL the cookies. Read More
Cookie settingsACCEPT
Manage consent

This website uses cookies to improve your experience while you navigate through the website. Out of these, the cookies that are categorized as necessary are stored on your browser as they are essential for the working of basic functionalities of the website. We also use third-party cookies that help us analyze and understand how you use this website. These cookies will be stored in your browser only with your consent. You also have the option to opt-out of these cookies. But opting out of some of these cookies may affect your browsing experience.
Necessary Always Enabled
Necessary cookies are absolutely essential for the website to function properly. This category only includes cookies that ensures basic functionalities and security features of the website. These cookies do not store any personal information.
Non-necessary
Any cookies that may not be particularly necessary for the website to function and is used specifically to collect user personal data via analytics, ads, other embedded contents are termed as non-necessary cookies. It is mandatory to procure user consent prior to running these cookies on your website.
SAVE & ACCEPT
Go to Top